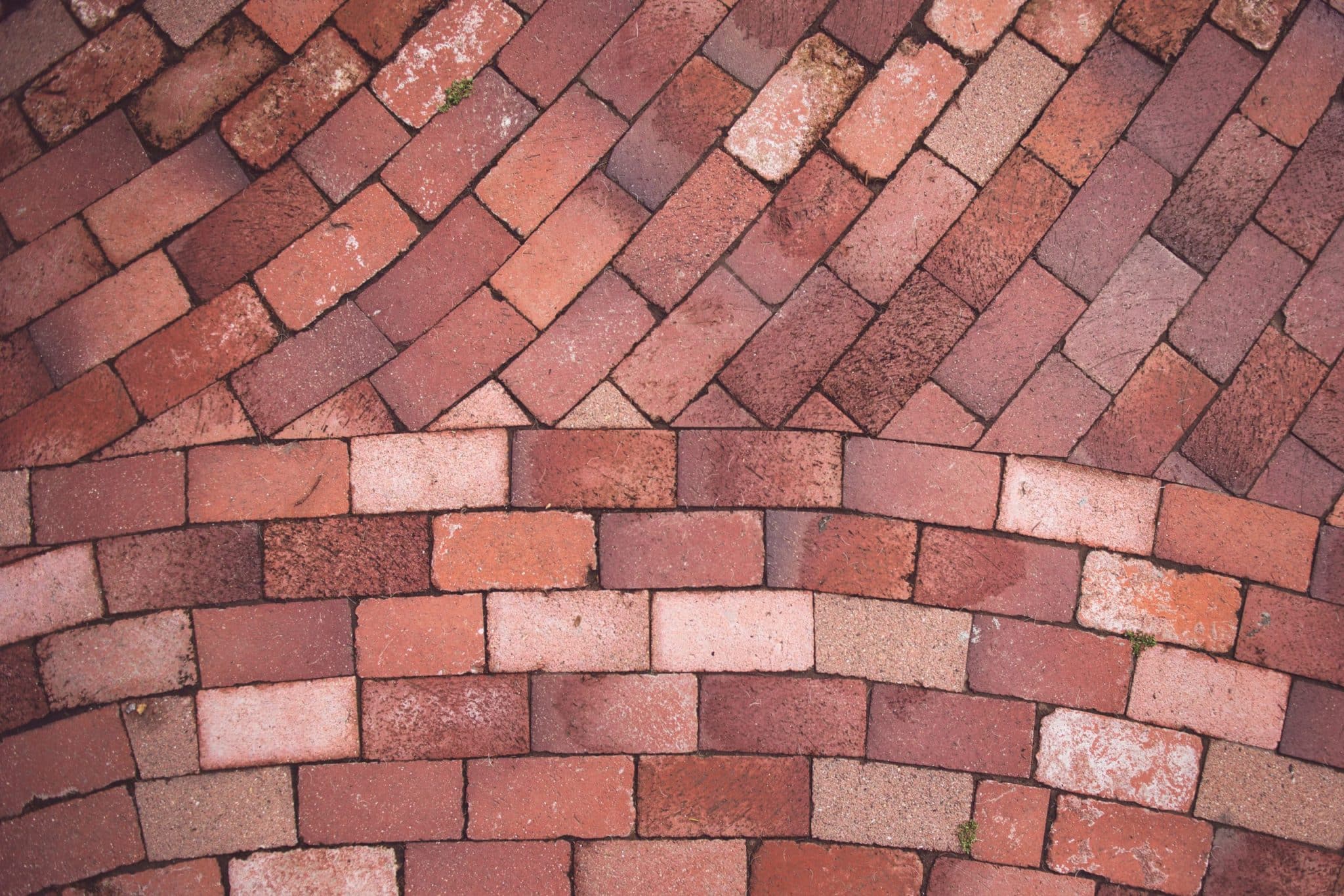 Posted at 16:39h in Property by Alice Bradshaw-Smith
Share

The UK property market is often seen as a marker for the wider economy, whether through the metric of house prices or the number of new buildings under construction. It is therefore rarely off the news agenda in some form with constant speculation as to what to expect next.

Having worked with a number of property developers and agents in the last 12 months, who have shared their professional insight and expertise on various aspects of the property market, here’s our round-up of what could be in store for 2020.

For a decade, low interest rates and an influx of foreign money have meant property, particularly residential, has been a safe and profitable way to invest. Buy a house anywhere vaguely desirable and you could be confident it would accrue in value and bring in good rental yields. But, this is changing. As residents have increasingly struggled to buy homes and calls for more affordable housing have got louder, the Government has started to make tax and policy changes which have somewhat complicated the once simple concept of acquiring property as an investment tool. Add to this the fact that house prices are no longer soaring unfalteringly and suddenly residential property is no longer a free-for-all when it comes to investment.

This does not mean that residential property cannot prove a great investment but it will require a bit more research, analysis and discernment in selecting properties in areas of rising value, which are undervalued and have upselling potential or could attract good reliable rental yields. Those in the know, such as our client Hubb Property Group, will also look to other more secure and profitable forms of property investment such as student accommodation, which is seeing continued rising demand and undersupply despite wider economic uncertainty.

Landlords are also finding it harder to make a profit thanks to the changes in Buy-To-Let (BTL) tax relief, and a shift in culture has seen an unprecedented rise in Build-To-Rent (BTR) properties that allows investors a hands-off approach with assured rental returns and high demand of tenants. Our client Grainger plc, who last year launched Bristol’s first BTR scheme, Hawkins and George, in 2019 reported a massive 45% growth in new rental income.

2) Property technology will spread through the industry

So-called ‘proptech’ will move beyond servicing property deals to much more widespread applications that span construction, property management, leasing and more. While purely online, branch-free estate agents have struggled to get a real foothold, proptech firms are carving successful niches in helping flip homes or providing new modes of buying. The consensus, as purported by Forbes, is that this year will see an ever-growing maturity in the sector, with certain start-ups likely to fade away to make way for clear category winners as the ecosystem further develops. A heightened level of collaboration is also expected between proptech innovators and real estate incumbents, with more corporates anticipated to commit to the innovation journey of digital transformation this year to keep up with the modernisation and start a process that will undoubtedly challenge the way that a corporate functions. In line with the economy, we are also likely to see more proptech firms emerging that offer solutions to the challenge of getting on the property ladder.

3) Brexit and the economy

Brexit uncertainty has undoubtedly had an impact on the economy, holding back investment, with a resulting knock on effect on the property market. Average property prices rises have slowed significantly since the referendum result in 2016 but have shown more resilience than some commentators predicted. However, while Brexit’s outcome remains unknown, the no man’s land in which we find ourselves will continue to stifle investment across the board, holding back property prices. A no-deal Brexit, which is still a potential threat (though less likely after last week’s vote) could be hugely impactful in the property market, with accountancy firm KPMG predicting it would lead to house prices falling 6% while the Office for Budget Responsibility (OBR) warned of a drop of almost 10% by mid-2021. The impact of a more orderly Brexit is impossible to forecast until we know what form it will take.

At our client Gregg Latchams’ most recent Construction Breakfast, Donna Kehoe, the Bank of England’s agent for the South West explained that though economic growth is expected to remain slow, there are reasons for optimism, and it is forecast to recover somewhat by 2022. Donna also revealed that according to the Bank of England’s December 2019 Financial Stability Report, stress tests carried out on the UK’s major banks last year showed that in their current status, they are able to withstand a severe economic shock, which included the hypothetical scenario of property prices dropping by 33%.

4) It will be more of a buyers’ market

With property prices stagnating in many places and the Government making noises about better tenancy rights, it is becoming more of a buyers’ market. As of last week, it looks increasingly likely the Bank of England will cut the base rate in 2020 from 0.75% to 0.5% to try and encourage more spending which will mean even cheaper mortgage deals and less incentive to keep saving. This will not be a problem for property owners who are willing to view their homes as long term investments as demand remains very high so prices are likely to pick up again once the economy has some clear direction. It will make property a less viable short-term gain. This is why the number of transactions has fallen as homeowners are choosing to hold onto their properties until conditions are more favourable again.

5) Regional property growth will be stronger than in London

London’s property market is already so saturated with such high prices – the average London property is now worth well over £500,000 – it is no longer the best place to buy if you want to see high returns on your investment. Regional cities with plenty of ‘up-and-coming’ areas where properties are fast gaining in value are a much better choice for those wanting a profitable investment, whether as a home or buy-to-let. Cities such as Liverpool and Birmingham have seen property prices rise 4.6% and 3.8% in the last 12 months respectively while London has plateaued since 2016. Many UK towns and cities are also undergoing major regeneration projects transforming whole sections of the city such as the enormous project planned for the Filton Airfield in north Bristol, the building of the Commonwealth Games 2022 village in Birmingham or the transformation of Liverpool’s waterfront. These are having a huge knock on effect on property prices in surrounding areas. In Knowle in Bristol for instance, property prices rose 19% between March 2018 and March 2019. With far cheaper upfront investment costs and better returns, it makes much more sense to invest in cities outside of London. It is likely that once the UK is on a more certain footing, foreign investment will start to flow back into London, pushing up prices once again.