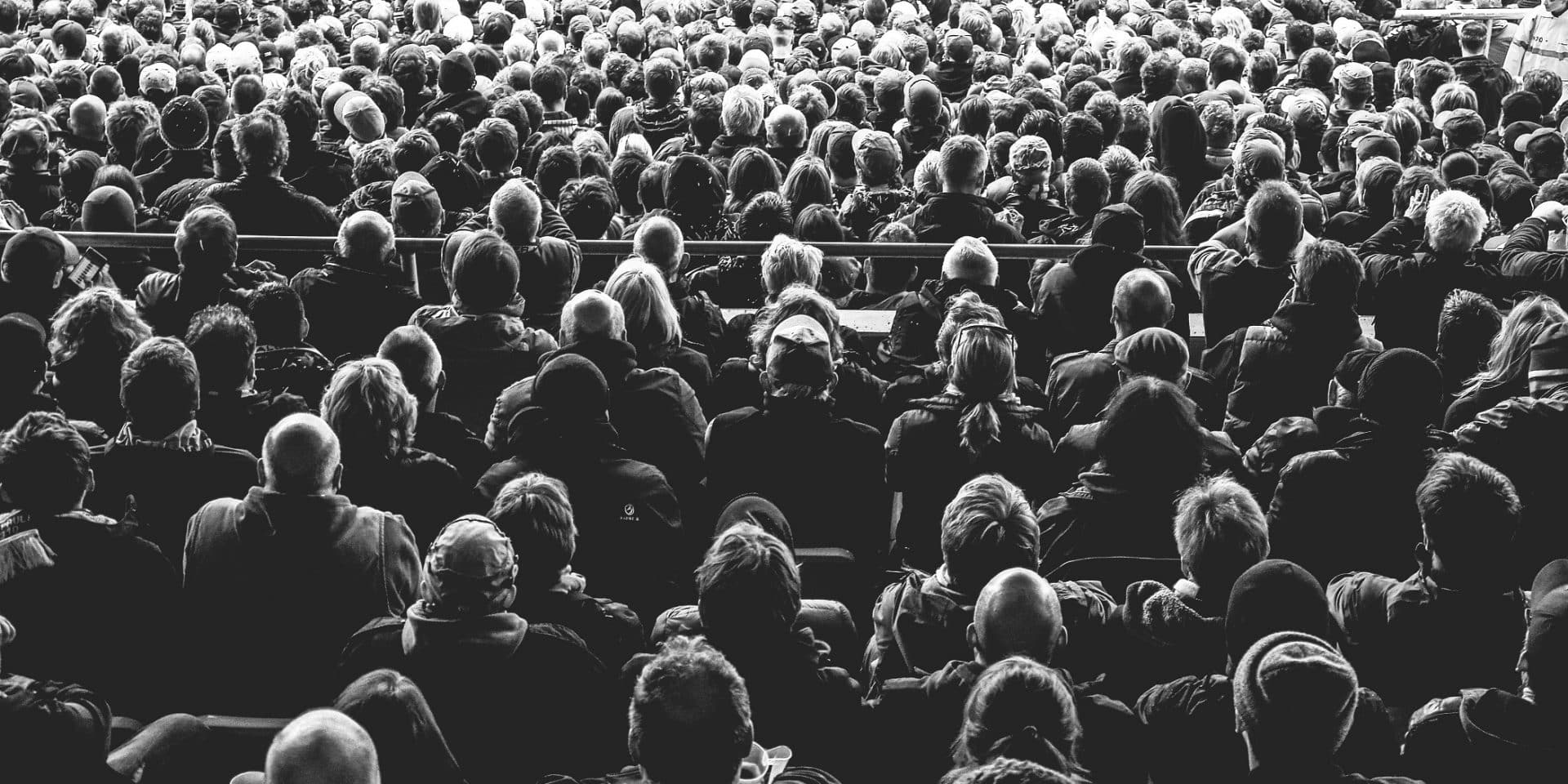 A catalogue of errors, blunders and bad luck littered the speech which was intended to rally the party and act as a show of strength in leadership.

What happened and what could have been done to limit any damage?

A cough, sore throat and failing voice hampered the PM’s ability to get through the session. An inability to show a human side had been a previous criticism of May but I doubt the party activists intended it to be dealt with in this way.

‘Carrying on regardless’ is not always the best course of action – sometimes we need to take bold decisions on changing a plan of action. This applies to business as well as politics.

It was reported that she had conducted 26 media interviews the previous day with a lingering cold (I get tired after just one media interview). Perhaps if her management team could have highlighted this as a risk factor and taken steps to limit the impact of failing health then maybe yesterday would not have been so painful to watch, or no doubt to deliver.

However, while the media is having the proverbial field day with headlines and post-match analysis there is also the possibility that, for the electorate who fail to identify with May – they now see her as a human being (clearly this is not such a great headline though).

The major blunder on the part of event organisers and the security services must be the comedian Lee Nelson’s stunt in handing Ms May a mocked-up P45, then turning to Boris Johnson claiming to have done him a favour.

Imagine if this practical joke had been of a more sinister nature. Again, regardless of your political stance, it is only right and proper that people who choose a career in high profile public service be protected. Jo Cox’s tragic and horrific murder just highlights how all our politicians can expose themselves to physical harm not just verbal ridicule.

Letters falling off the display behind the PM was something more akin to a poor copy carry-on film. Just imagine the headlines today if the ‘o’ in ‘country’ had fallen to the floor.

I would not want to be in the event manager’s shoes the morning after that’s for sure. Having run events, organised client speeches and indeed delivered talks to large audiences myself (although not as the leader of the country, obviously) I can only imagine how it must have felt. I don’t agree with Tory policy but I can understand how standing on that podium must have been excruciating.

Politicians, for PR people, are often a good source of insight, occasionally inspiration, and other times as great examples of what not to do when we are advising clients.

Remember Gordon Brown’s gaffe which lost him the 2010 election when he got into a car after an interview, forgetting he still had a microphone on, describing a voter who had challenged him as a ‘bigoted woman’.

There has been a litany of mistakes and mishaps committed by those in politics over the years – the reason? We are all human beings. I for one would prefer to see politicians portraying a more approachable persona – despite the fact that my job is to create and present well-polished people and stories. Let’s hope we never get to the point of glossy, high production US politics which feel more akin to a multi-billion dollar Hollywood blockbuster than a public office.

Our job is to create and deliver stories and insight to target audiences. What I’ve learnt from this episode of UK politics it’s that we cannot control everything it’s how we respond and manage situations that make the difference.

Arguably, some of the media fall out could have been minimised by the Tory PR machine after the event.

Just imagine for one moment if an exclusive one-to-one interview had been offered to a single journalist: ‘Treesia’ cuddled up on a sofa in a tracksuit, fluffy socks, box of Kleenex, hot water bottle and Lemsip in hand – now wouldn’t that have been worth watching. I’m not saying that’s the right course of action, but tackling negative issues head on, and being creative with solutions is always something to be considered.