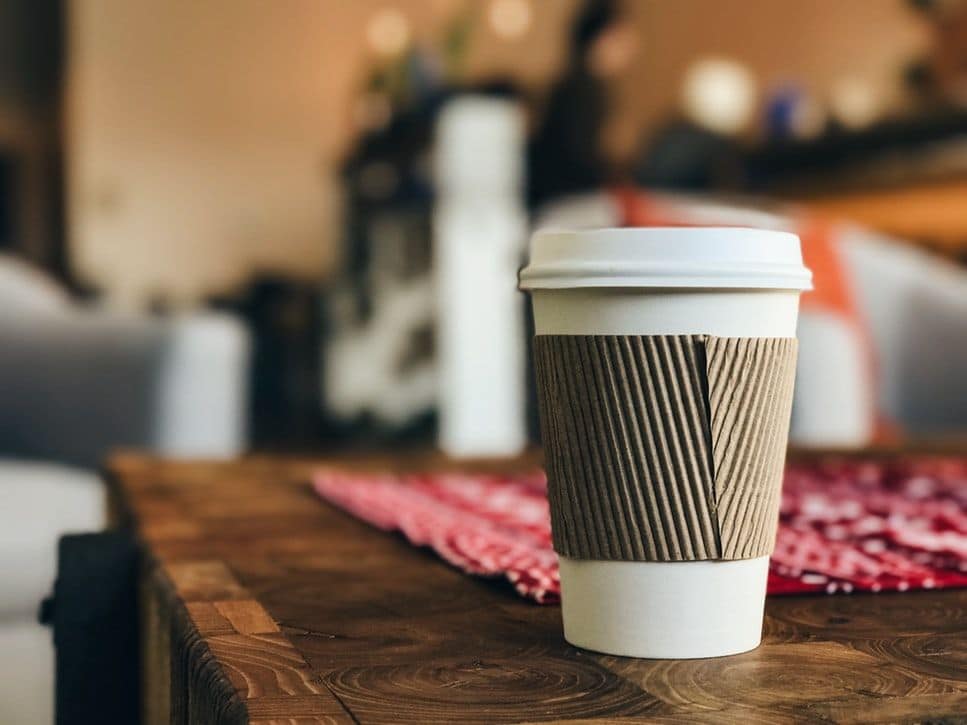 The coronavirus currently sweeping across the globe has resulted in the biggest crisis faced by the UK since the Second World War.

With businesses forced to shut up shop, millions unable to work and everyone largely restricted to the confines of their own homes for an indefinite period, the economy is taking an unprecedented battering.

With many business and individuals deprived of their usual income, people are understandably scared. At the other end of the spectrum, health workers face being overwhelmed with covid-19 patients.

But one reason to take heart is that there are many organisations which are stepping up to do some good and help out during this period of shut down. Effective communication to get their messages out to relevant people is a vital part of such efforts. In fact the current crisis has made it more important than ever for organisations to keep customers informed, leveraging the power of social media, traditional media, email marketing and more to ensure those who need support know what steps are being taken.

Here we applaud just some of brands which are doing their best to support communities, providing clear information and guidance and lifting the spirits at this most challenging of times:

The major supermarkets have been working hard to meet soaring demand and introducing new measures to ensure that everyone can access the food and household supplies they need.

After writing an open letter to the nation, appealing to people to stop panic buying and offering reassurance there is enough food in the supply chain for everyone, high street giants including Tesco, Asda, Morrisons and Sainbury’s have started limited the amounts of certain products that each customer can buy. Many have also introduced priority shopping hours first thing in the day for the elderly and vulnerable.

Now all big high street grocery chains are recruiting thousands of temporary workers to help meet the increased demand which is expected to last for another two or three months. Many are working with businesses in hospitality and events who have had to temporarily shut down and lay off staff, to offer them replacement work.

Some have gone even further in their efforts with Morrisons offering immediate payment for smaller suppliers and setting up a special call centre for people who cannot shop online to order by phone.

The supermarkets are proving themselves to be more than just commercial entitles, they are taking seriously their responsibility for providing a vital national service – namely our food.

The hotel and hospitality industry is one of the hardest hit by the virus but rather than sit empty as all tourism and travel grinds to a halt, a number of hotel businesses have volunteered themselves as accommodation for NHS workers.

Not-for-profit organisation Best Western has offered its hotel properties to be transformed into temporary hospital buildings, providing beds for vulnerable patients who are in recovery but not yet able to return home.

Former Manchester United and England defender Gary Neville is to open the two Manchester hotels he co-owns with former teammate Ryan Giggs free of charge to health workers. Both hotels will be closed to the public from Sunday 22nd March, freeing 176 beds for NHS and other medical staff to help with the coronavirus crisis.

The Chelsea FC owner, Roman Abramovich, has offered to accommodate NHS staff in London at the Millennium hotel on Chelsea’s Stamford Bridge stadium site free of charge. This would provide rooms for medical staff working around the clock who may struggle to get home, particularly after late shifts.

Saga Group has even offered two luxury cruise ships berthed at Tilbury Dock on the Thames in Essex to the government to be used as floating hospitals or to accommodate NHS staff.

Prior to their forced closure, a huge number of chain coffee shops and eateries showed their support and gratitude to NHS staff by offering them special deals and freebies.

Pret-a-Manger, Leon, Carluccios and Elan Café were among those offering health workers free hot drinks and 50% off on any food purchases. Others such as Nandos, Itsu, Gusto and Busaba offered 50% off on all meals while some such as Dominos, Wingstop and Feya Café have been supplying food for free to NHS staff.

There a countless further examples of steps, big and small, being taken by businesses to lift the spirits.

Music streaming service Bandcamp announced it would be waiving its revenue share on all music sales to support the artists across the beleaguered industry who have seen all forthcoming tours and gigs cancelled. Spotify is coming under mounting pressure to follow suit but has not yet responded.

The beauty brand Occitane, for example, has been sending hand creams to hospitals to soothe hardworking hands or inviting NHS workers to collect them for free from stores while the hairdressing chain Rush is offering a free wash, style and blow dry to medical staff.

These generous moves are a win-win because by showing a compassionate side, such brands will embed themselves more firmly into people’s hearts and minds. In a world where we are all bombarded with an information overload and advertising messages jump out at us from every direction, what can still cut through the noise is a brand doing something genuinely admirable for the greater good of society. Brands demonstrating such generosity and practical help will hopefully be rewarded down the line.

While this crisis is an appalling situation that no-one could have wanted, it is an opportunity for brands to prove their worth to potential customers by doing what they can to help.