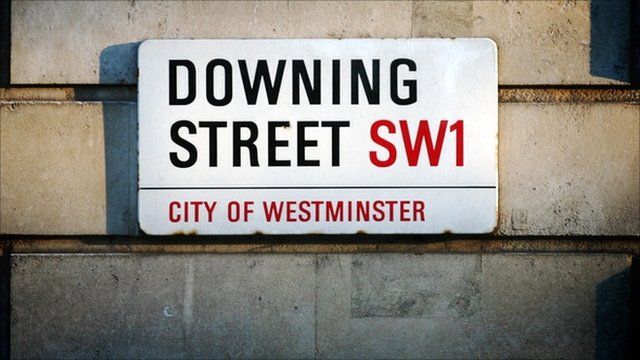 You know the phrase and doesn’t it ring true the morning after the night before?

Thankfully we live in a democratic society, and despite criticisms of the current electoral system in the UK, the principles of our governance are intact. Labour, whether you support the party or not, ran a political campaign blinder, here’s why:

Running a campaign to raise awareness, change opinion or promote an issue is a fundamentally strategic exercise, for help with your campaigns get in touch.