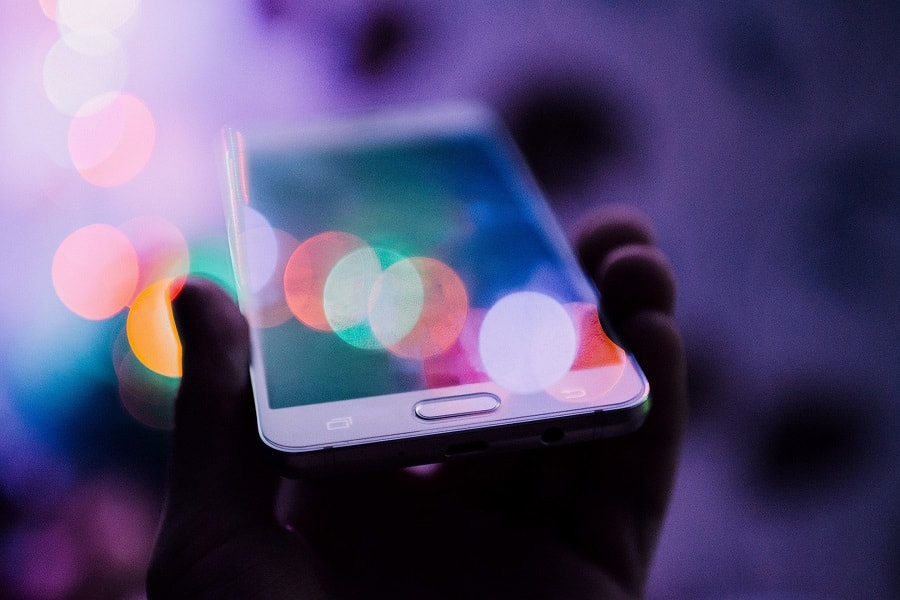 That may be so, but it is certainly not wasted on us here at Purplefish.

PR and marketing professionals can learn valuable lessons from future generations, particularly those entering the work market in the next few years – children of the 90s, Generation Y, Millennials, ‘digital natives’ or whichever gimmicky label you wish to give them.

Anyone born after 1990 has been immersed in digital technology from the moment they were old enough to read and write, digital innovation comes naturally to them.

This is why we were delighted to host so many bright and ambitious students at our floating office last week, to give them a chance to learn about what we do at Purplefish but also to gain valuable insight from them during a discussion about the future of technology and its likely impact on communications.

Here is a summary of what emerged from our session:

This is likely to grow in popularity which will mean the screen, or interface, from which information is read is likely to shrink. This will make headlines and short snappy communications even more vital as very little text will fit. The small nature of the devices’ screen may make audio content more popular possible leading to a growth in podcast content.

Simulations and digitally enhanced visions of the world around us are already being enjoyed by millions in games such as Pokemon Go while virtual reality headsets are becoming more and more common.

It won’t be long before taking virtual tours of homes, hotels, shops and much more becomes the norm. While augmented reality (AR) will be used to help consumers test products before purchase for instance, demonstrating if a new lipstick shade will suit them or a new sofa will fit in their living room.

Facebook Live is just the latest big arrival in ‘live’ streamed video communications, through which people can communicate with their friends or fans in real time recordings. This is likely to increase, creating even more opportunities for brands to develop closer relationships with consumers and build loyal followings. Media companies are already using Facebook Live to reach wider audiences with Reuters recently using it for interviews with the London Fire Brigade on terrorism.

Apple’s Siri and Amazon Echo’s Alexa already have millions of people barking orders at their phones or inanimate black boxes. These voice responsive systems are advancing alongside smart home technology which will soon see millions controlling their household functions through spoken demands. This could soon see content regularly being read out to consumers rather than read from a screen which could fundamentally change the way messages are worded and stories told.

It may seem far removed from our day to day lives, but robots are already here. While much of the technology is currently cost prohibitive for mass production or use, robotic functions are creeping into an increasing amount of services. Once more widely available, robots could be programmed to promote certain brands or spread key messages, interacting with consumers and answering their queries.

3D printing is already being used for advanced engineering and medical applications. Once the technology becomes more accessible it could become a vital tool in communications and marketing with brands able to email tester products or promotional items to be printed.

Social media networks are coming under increasing pressure to acknowledge that they are now publishers, rather than simply social platforms, and do more to prevent false news being spread. This will become even more pertinent with the introduction of ‘instant articles’ on Facebook, which allows any individual or company to publish ‘articles’ on the social media platform.

With Facebook now used by 1.8 billion people worldwide, 30 million in the UK, its influence cannot be overstated. Instant articles poses a major challenge to traditional media outlets and blurs the lines even more between editorial and advertorial content.

The continued dominance of social media will also mean peer-to-peer marketing continues to thrive as people look to key influencers and friends for trends and inspiration and filter out more traditional forms of advertising.

The overriding conclusion was that for messages to have an impact and cut through the media ‘noise’ – the information needs to be packaged into catchy, fun, easily digestible, multimedia packages – ideally involving video and images, not just text. Longer content is less and less likely to hold people’s attention so condensing messages into snappy visually attractive formats is more important than ever.

We’d like to thank all those who came along to our Purplefish interns afternoon.

If you are keen to find out more about the opportunities offered here or submit your CV, please email hello@purplefish.agency.