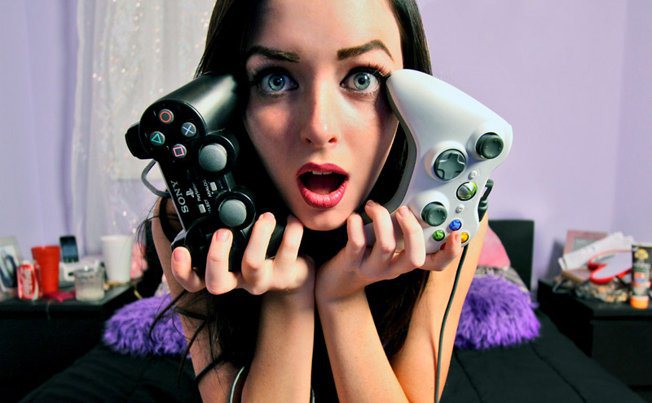 What makes a Lady Geek these days? A piece in the Guardian this month pointed out that the average British woman spends £279 on beauty and cosmetics annually – a number that might seem high, until it’s pointed out that she’ll spend a third more – £394 – on technology. So perhaps we’re all Lady Geeks now (says the girl with an Xbox 360, 3DS XL, and a wealth of games between them, not to mention an increasing impatience for Google Glass).

And yet women’s interest magazines don’t reflect this. Despite the proven purchasing power of women, technology and the latest gadgets rarely feature in magazines geared at the demographic – perhaps because it’s not yet seen as ‘cool’ or fashionable to be interested in such things, unless it’s a fancy new coffee machine in the kitchen.

Considering the kind of technology we’ll be seeing over the next year – more smartwatches, Google Glass, and all kinds of wearable screens – it seems that soon fashion and technology won’t be able to stay separate forever, and women’s magazines that cover fashion so completely (and technology companies who’d may never considered featuring in them) should take sooner rather than later.