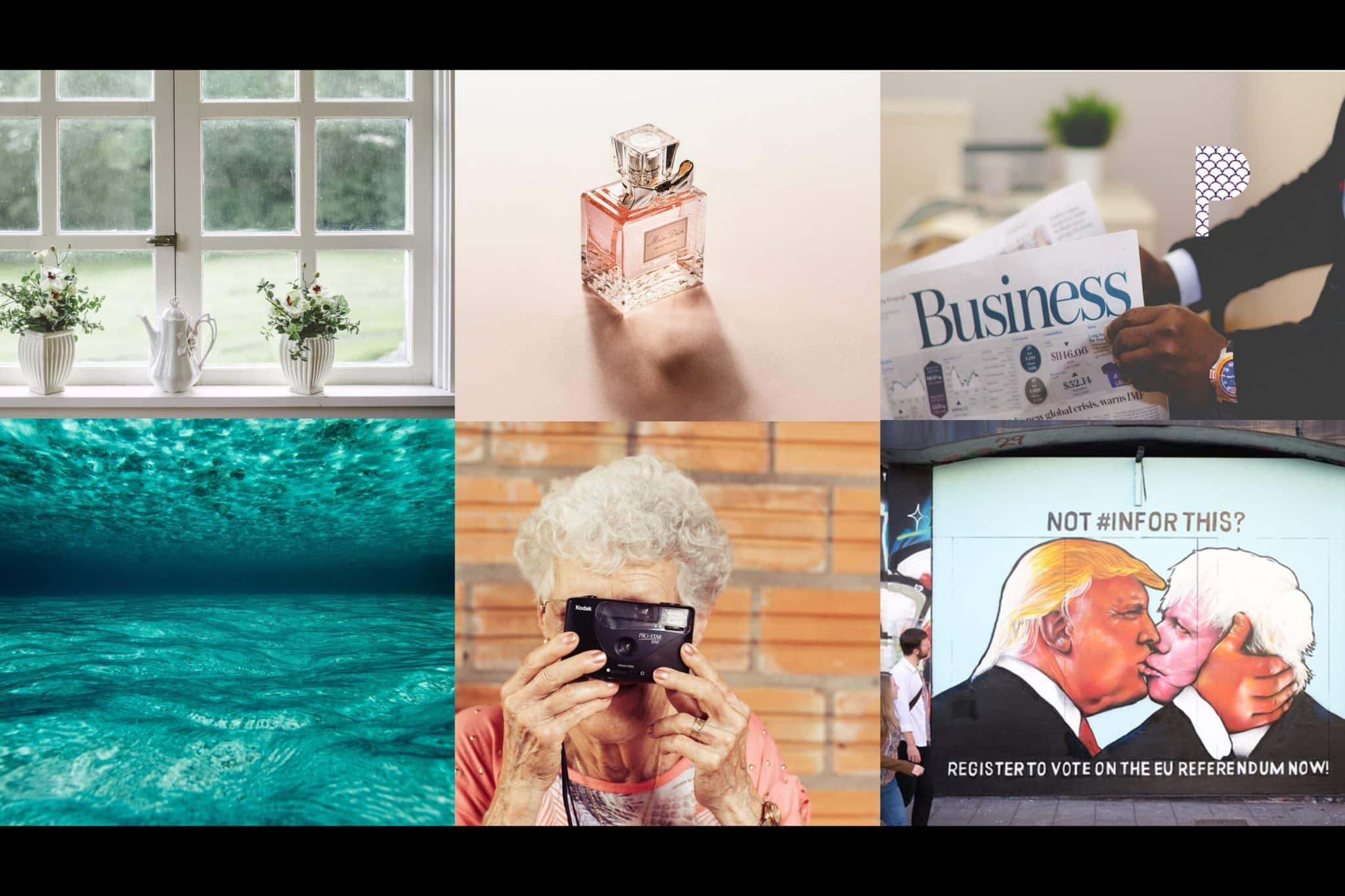 We’ve been running a series of talks on the next group coming of age in the next few years, hot on the heels of much discussed millennials. In the first of two articles we look at what the world has to offer Generation Z and how the future looks. We have picked six influences for young people today:

More than ever those of us in positions where we advise, market and communicate on behalf of brands and businesses need to be mindful that young people will not see the world in the same way as other generations.