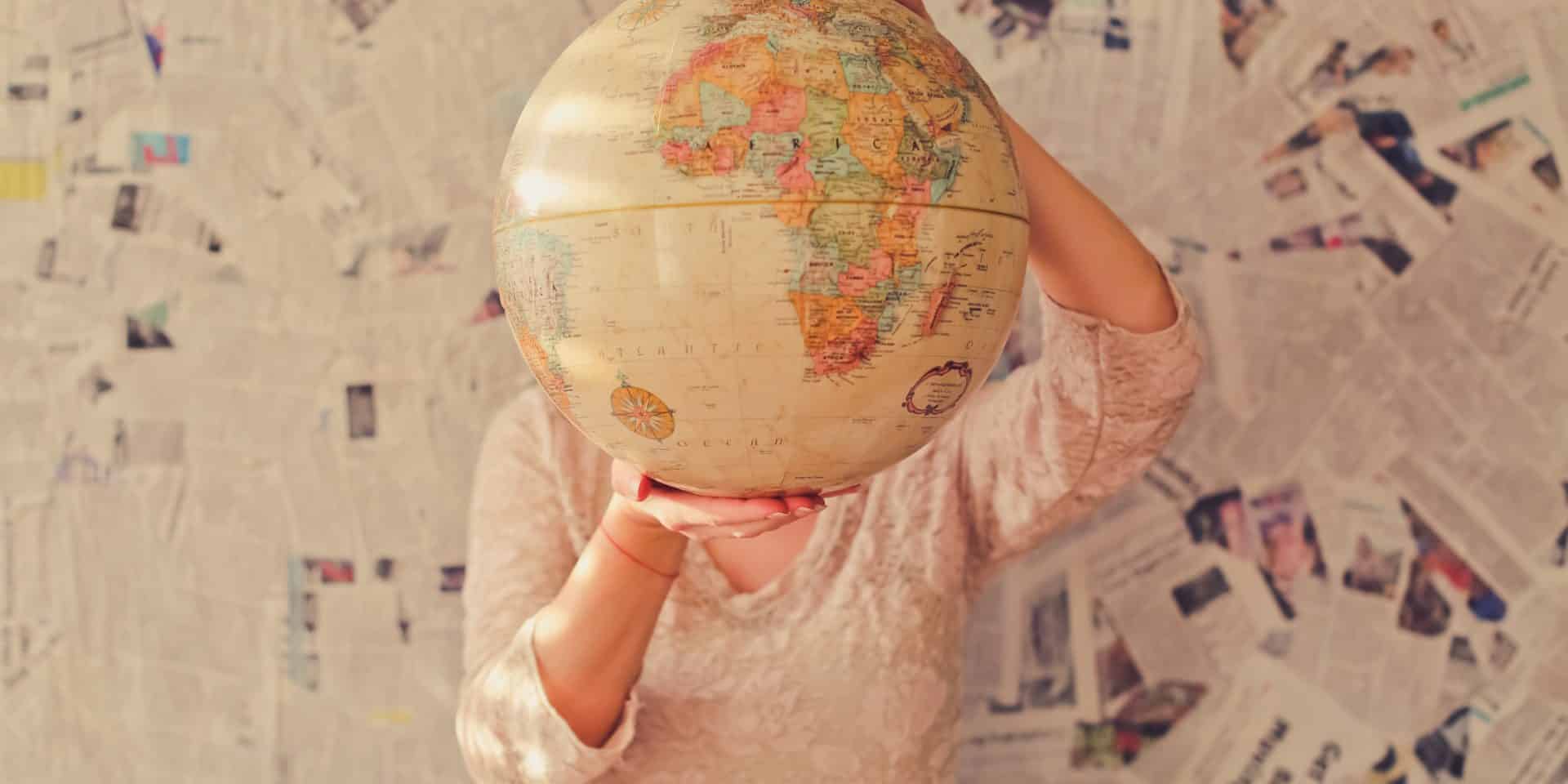 Ten years ago, I was warned that journalism was dying.

As the recession began to tighten its grip, many local daily papers which had kept their communities informed for more than a century were maimed by the dual attack of online content and collapse of print advertising.

It was during this time that I was training as a reporter.

Our course head showed us a graph depicting newspaper sales slowly declining since the 1990s. The graph continued into the future – our future as journalists – plummeting towards total decimation.

“So, will newspapers still be here in ten years’ time?” he left the question hanging in the nervous classroom air, then shrugging added, “Who knows…”

It was felt that local news would be the sacrificial lamb, becoming an irrelevance in an increasingly globalised world, connected by instant communications, social media networks and 24-hour rolling new channels.

An earthquake in New Zealand or terrorist attack in Paris can now be reported in the UK within seconds.

It is true, the past decade has seen numerous local newspapers perish – 150 since 2008 – or swap from a daily to a weekly print format.

However, this has a lot more to do with a now archaic business model of print journalism than because people are no longer interested in reading about their locality.

In fact, there is mounting evidence that the opposite is true.

The more globalised the world becomes, the more people filter through the overload of media ‘noise’ and focus on what they feel impacts them most – their local news.

While many people will try to maintain a broad awareness of what is going on around the world, what they are more interested in is events they can understand on a more immediate and tangible level, to people like them, in places they know and love – or hate.

So, while many older local papers have died out, a raft of new local news organisations, most with an online focus, have emerged to replace them and appear to be thriving.

Here in Bristol for example, 2014 saw the launch of Bristol 24/7 – a community interest company-run news outlet with a vibrant website, active social media presence and free monthly magazine – whose popularity has soared with more than 200,000 unique visitors to its website each month and a magazine readership of 70,000.

Similar community and local news sites and freesheets are popping up all over the country, acting as the quintessential voice of their communities. And where their content is strong, relevant and engaging, their readership figures are rocketing.

This has also had an impact on the PR world I now inhabit, as big national companies have cottoned on to the fact that often their national head office press teams get few results when trying to place local stories linked to their regional offices.

As a Bristol-based agency we receive an increasing number of approaches from such companies, wanting a PR firm that is ‘on the ground’ to represent them in the South West.

And it makes sense. Being based in Bristol gives us a much greater understanding of the local news agenda, important issues and the nuances of what may be of interest or not in our vibrant city and its surrounds – so if all this sounds familiar to you, get in touch!

Local news is not dead, in fact, it has undergone a rebirth.