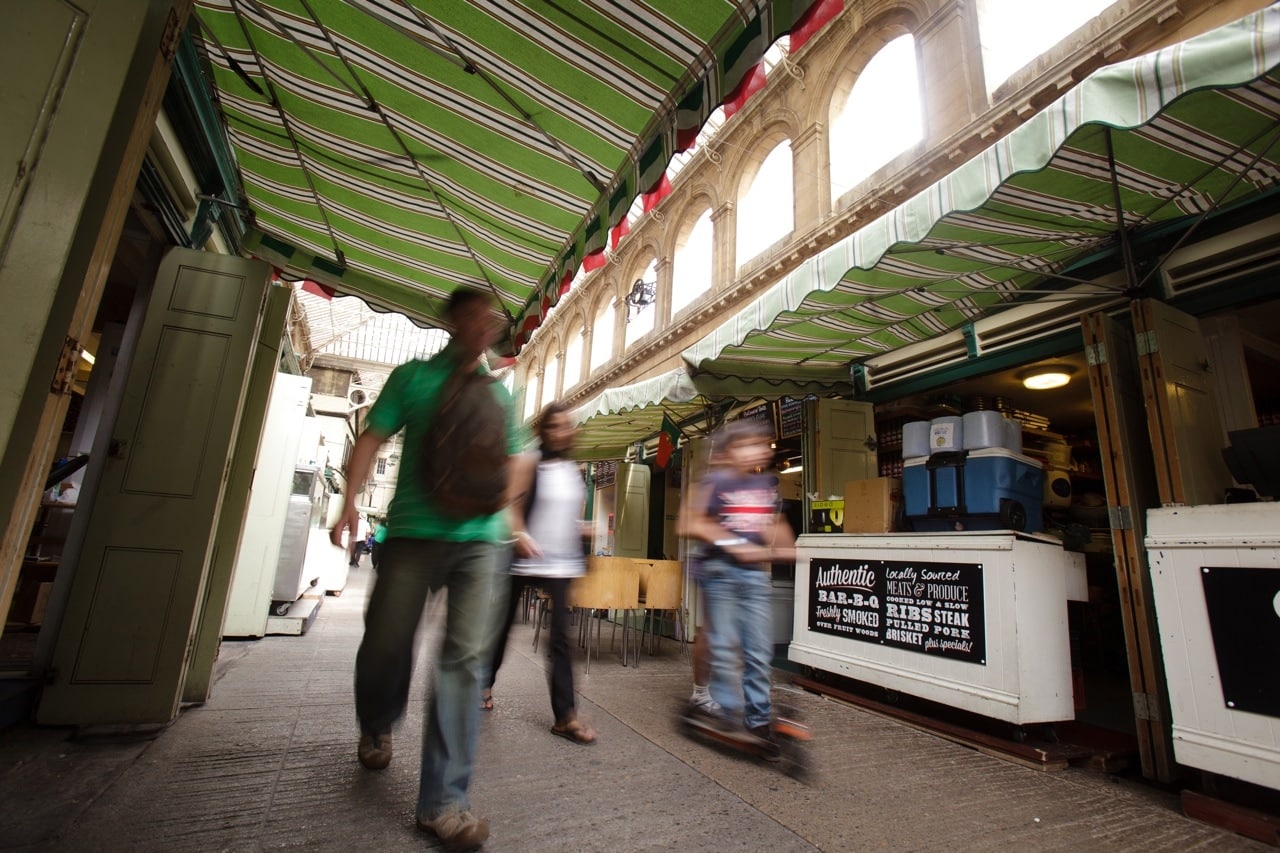 For almost a year now the purplefish team has explained to our consumer clients why it is important to analyse the relationship between social media activity and actual sales. Ever since the social media boom, the link between social community size and real life sales generated has been hotly debated.

Now Facebook and Twitter are taking it more seriously. Last week both channels introduced new ways to track the link between social activity and sales. Twitter acquired CardSpring, a payments infrastructure company, as part of its plan to feature more ecommerce. Reporting this comes after innovations from Amazon and Starbucks allowing people to add items to their online basket or order a coffee by tweeting.

Facebook has gone a step further by trialling a ‘buy’ button. The new ‘buy’ button allows users to purchase a product without leaving Facebook.   The new function is currently being trialled with US SMEs.

This is an important step for Facebook. Recent research has indicated that in the US retailers spend a total of $11.1bn on Facebook advertising, the biggest spending sector. Retailers such as Walmart have used Facebook advertising to promote products and ranges effectively.

The FT has recently reported that Walmart has used Facebook advertising to promote its Back to School range by targeted users with school aged children. The FT claims Walmart has earned a 16 times return on its ad spend for this campaign.

Once the new ‘buy’ button is fully live we expect that most retailers will take Facebook up on the new function and start analysing in more detail if their likes actually drive sales.