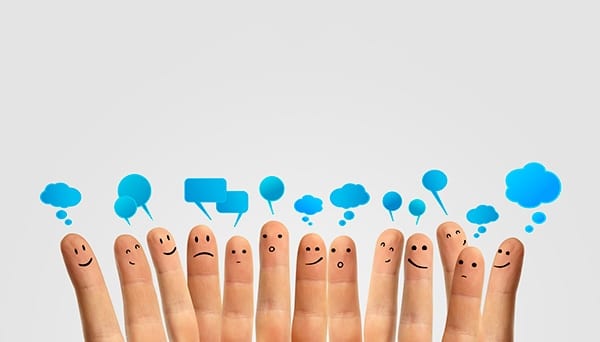 Click on the links below for the full stories:

David Cameron could push for a ban on WhatsApp and Snapchat if he wins this year’s general election. The move would be the result of new surveillance plans proposed in the wake of the terror attacks in France.

struck a deal with Google

During Twitter’s fourth quarter earnings on Thursday, CEO Dick Costolo confirmed the reports: Twitter and Google are partners once again. Tweets will now be found in search engines.

LinkedIn, world’s biggest social network has made it easier for professionals across the globe to update and edit their professional profiles by incorporating a couple of major changes on its huge platform.

McDonald’s and Coca-Cola are exploring ways to convince consumers that the more products they sell the more that society will benefit.

If you have any questions or would like purplefish to help with your organisation’s social media please get in touch.