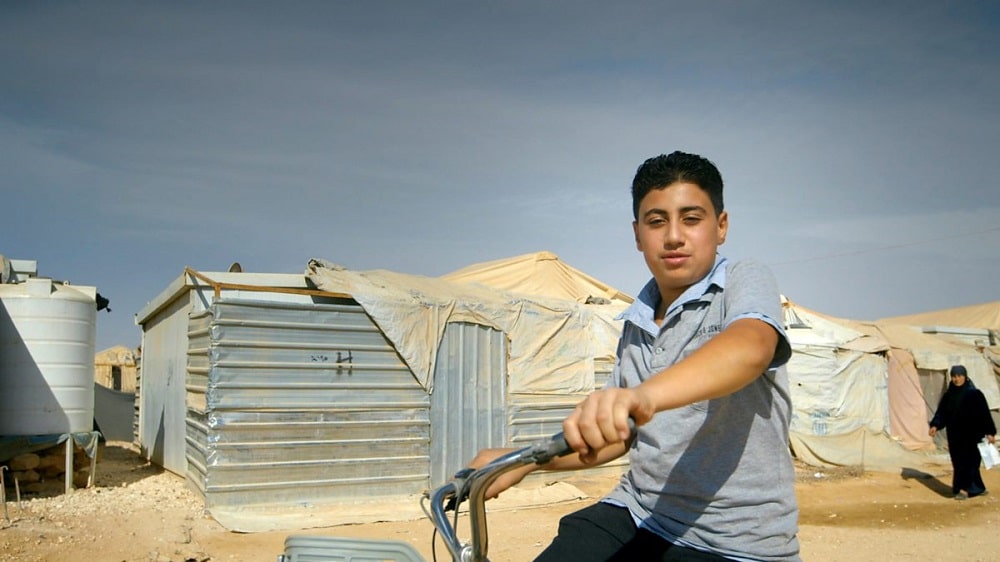 We’re excited to be working with TV production company Drummer TV to promote its BAFTA win in the Children’s Factual category for a ground breaking children’s film Boy On The Bicycle.

Boy on the Bicycle:

The film, commissioned by CBBC, has already won several high profile awards. It depicts life for 16-year-old Syrian born, Ahmed and three other refugee children in one of the world’s biggest refugee camps called Zaatari, Jordan.

Directed by Stefania Buonojuti, the programme shows Ahmed cycling around the five-mile square camp showing the reality of life for 80,000 refugees living in the camp who have fled Syria’s ongoing civil war.

A short clip of the film can be viewed here.

This prestigious award win coincides with the five-year anniversary of Drummer TV, set up by co-directors Rachel Drummond-Hay and Tamsin Summers in 2011.