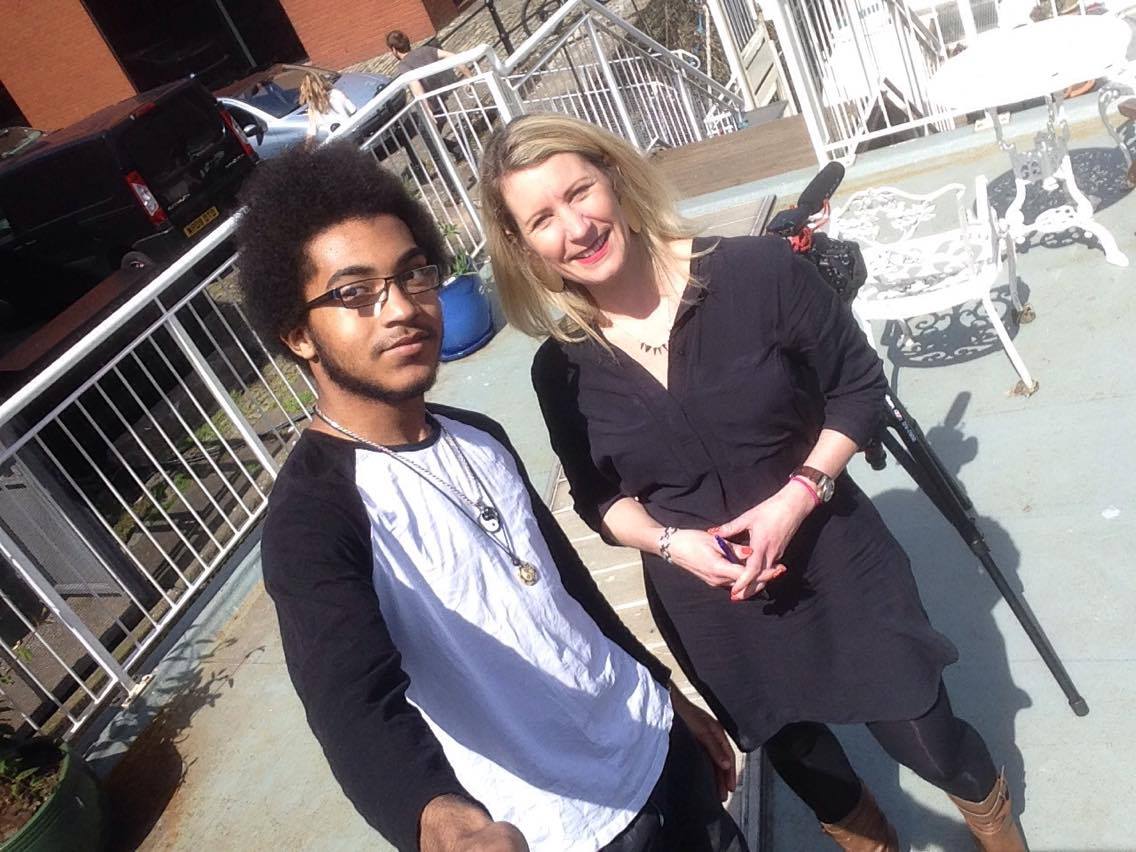 With talent beyond his years, Charlie’s recent work includes a short documentary entitled ‘What is racism?’ which featured Purplefish MD Joanna Randall among other interviewees in an exploration of hidden racial discrimination.

Watch ‘What is racism?’ here

Alongside his independent film production, Charlie is studying for his Level 3 Extended Diploma in Creative Media Production at SGS Filton and Wise College.