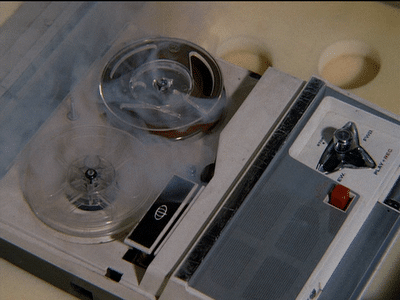 It’s no secret that one of the latest social media trends is the idea of delivering social communications with a time constraint.

While Twitter was one of the first channels to offer a word limit to its posts, Instagram and Vine are the new kids on the block, both restricting their users’ video durations to a matter of seconds. There’s also the popular Snapchat, which doesn’t just limit the time you can view a snap, but deletes it forever after it’s been posted.

Brands such as Lynx, Doritos and MTV are some of the first to try out these new social media forms. MTV has been using Snapchat to release short video snippets to promote the next series of Geordie Shore. However, the music brand has had problems with some of the graphic and salacious snaps it has been sent back from its followers.

Why the sudden need for shorter messages? People spend hours on Facebook so surely we have time for lengthy social interaction?

The founders of these businesses understand the attention span of the Web user and our need to click on. Twitter works because it’s quick and instant. If you are disciplined, you can scan your messages quickly and you don’t loose too much time browsing endless cat videos.

Also working under pressure, you usually do your best work. The constraint of number of words or time limited video stimulates creativity amongst users because they have to convey something interesting and creative within ten seconds. The challenge for brands is how they communicate their sometimes more complex messages within such constraints.