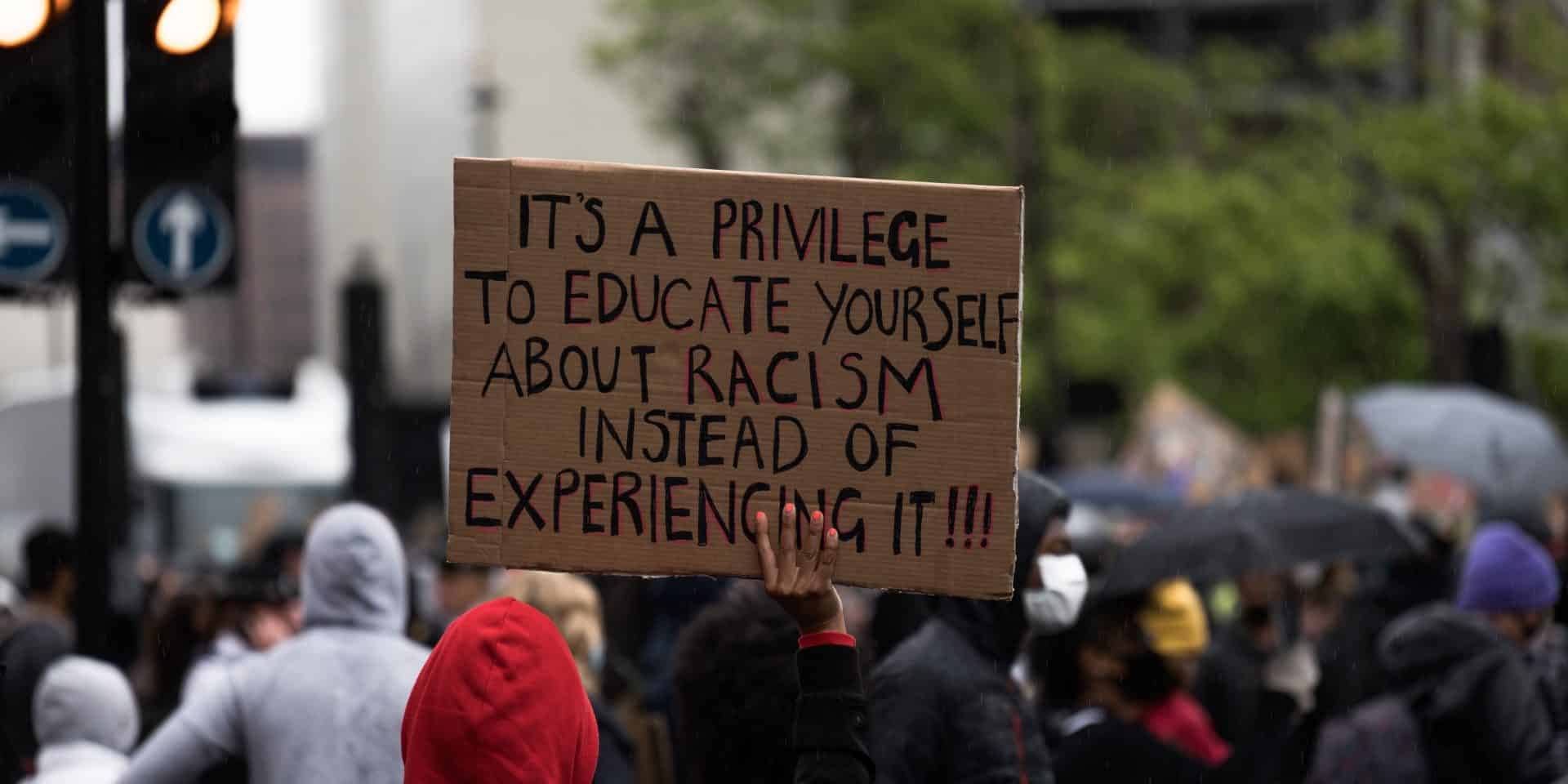 As part of our agency focus on Black History Month – account executive Fiona Grezda has presented in a lunch and learn session to the wider team following her experiences as a history graduate, reflecting on education in the UK.

This month marks Black History Month in the UK, a time to reflect on the contribution that black communities have made over the centuries, whether it be through literature, art, music and beyond.

Alongside this, we must continue to challenge Eurocentric national narratives that dominate history to gauge a better understanding of the roots of empire, and why this remains relevant today.

Decolonising our city and our curriculums is crucial in doing so.  There is no doubt that our education system is riddled with imperfections to say the least, meaning that young people subconsciously leave school with a limited and glorified view of empire. Problematic as it is, we must take it upon ourselves to educate and learn about the realities of empire.

Why should we do this?

Whilst toppling statues is probably an inaccessible way of constantly engaging with decolonising ourselves and the city, there are several simple ways that we can decolonise our minds, and our younger generations who may be taught from the perspective of white-dominated histories.

Engaging with literature by non-white authors on the theories of empire and race is one way of doing so. Books ranging from the likes of Akala’s Natives, W.E.B. Du Bois’ The Souls of Black Folk and Orientalism by Edward Said provide some great insight into how we have not progressed much at all, as they carefully demonstrate the parallels that can be drawn with today, and even 500 years ago.

Finally, continuing these debates and open conversations with colleagues, friends and family assures that these issues do not disappear from the spotlight, determining that they are not just issues that are brought up in October, or when they are trendy in the media, and that they are maintained as constant live and real issues.