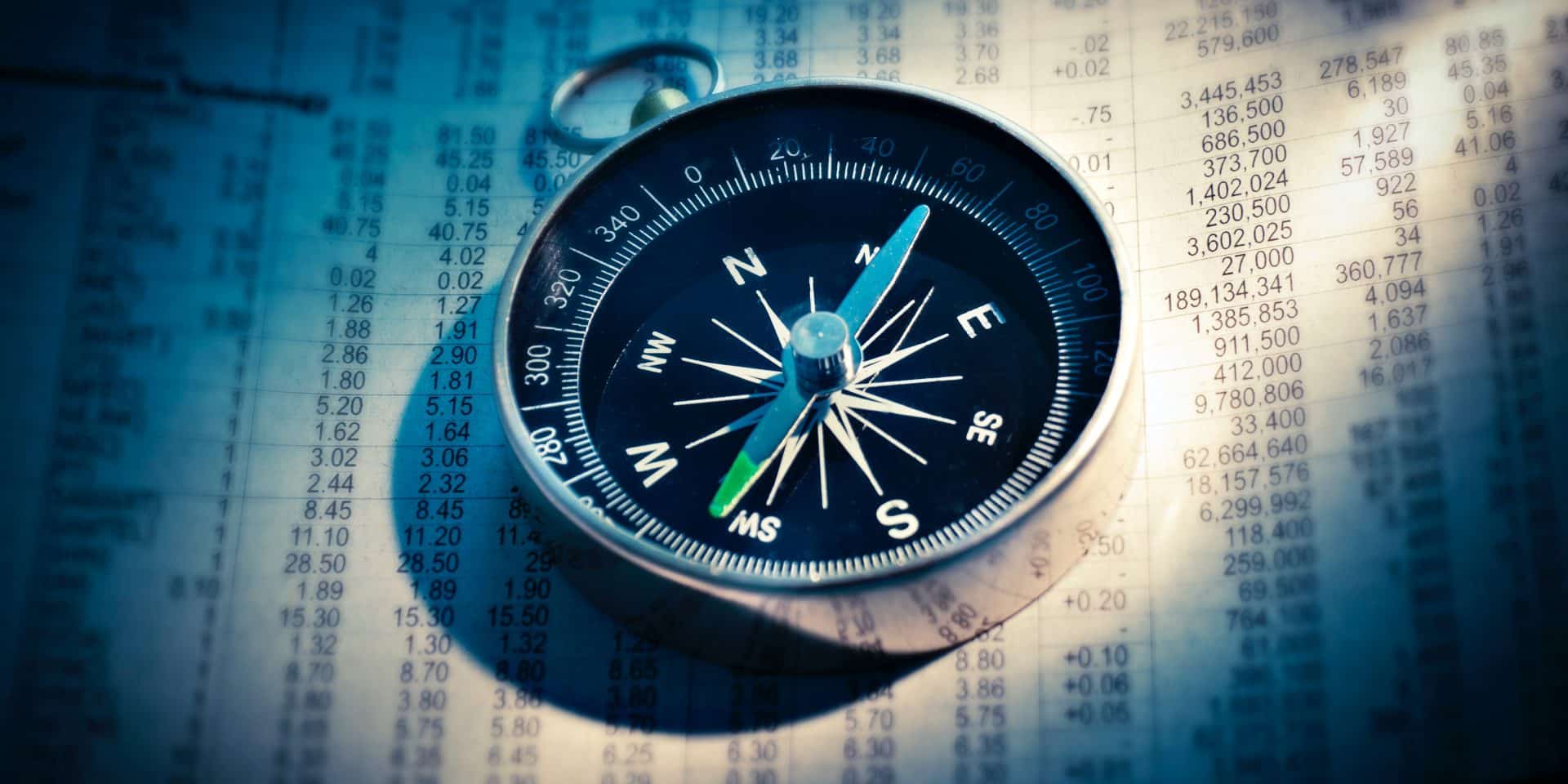 Last week saw former BBC journalist and now political editor of ITV, Robert Peston give a talk to a sold-out audience at Bristol’s We the Curious to promote his book WTF: How Do We Take Back Control?

Part of the Bristol Festival of Ideas the one-man show was part of the Festival of Economics season which included former PM Gordon Brown speaking at the University of Bristol (also to promote his latest book My Life, Our Times).

Penned as a letter to his late father, emeritus professor and founder of the economics department at Queen Mary College, London and former Labour peer, Maurice Peston, the book is a moving account of the recent challenges to the status quo of Brexit, Trump and Corbyn.

The hour-long lecture was delivered with characteristically sharp wit and inciteful analysis of the political upsets of our time.

Giving context to how we find ourselves facing such uncertain times, Peston kicked off by looking at the rhetoric of ‘Europe as the enemy’ which he tracks back to the Brown/Blair era and the impact of the ‘mad idea’ of running the country’s economy like a household budget between 1997 – 2001/2.

He presented analysis of the global recession demonstrating how it has led to increased inequality in the UK and US with stark differences in life standards, experience and expectancy. Highlighting the economic decline of the industrialised US rustbelt and closer to home, the impact in the UK’s industrial north where wages and productivity levels are incomparable to London and the South East.

The theme of inequality ran through the talk illustrated by the decisions of governments post the 2008 crash to delegate responsibility to the central banks.  The only winners from the global downturn have been the top 1% of the super-rich, now obscenely rich with off the chart gains in the last ten years.

Low by international standards, UK productivity did not escape the razor sharp gaze of Peston who did not hold back in disparaging the poor standard of British business management.

One of the few subjects, Peston claimed, which he agrees with North Somerset MP and current secretary of state for international trade, Liam Fox, who proclaimed British executives to be ‘lazy and fat’ in an interview with The Times in 2016.

His description of managers colluding in mediocrity left no doubt about where responsibility for increasing productivity and future overall prosperity sits – with own managers of UK SMEs.

His analysis of Brexit dispelled the myth that the major factors in determining the remainer vote were age and geography. He presented the inarguable correlation that remain votes mostly came from those with qualifications.  Far from being all about immigration, those without qualifications voted leave as a protest against the establishment, Peston surmised.

His overview of the leave campaign’s highly successful use of social media (by scraping online data to identify and then engage with likely Brexiters by the smart targeting of people susceptible to a ‘Vote Leave’ message) was both alarming and thought provoking. Mobilising online audiences was after all a key factor in the rise of Corbyn’s popularity.

Peston reasoned if another election were to be called now, given the current state of play behind closed Tory doors, Corbyn would win hands down. With a nod to ‘new style’ politics and a thirst for change, France’s Macron is a case in point.

His thoughts on the likelihood of a Brexit deal came down to a simple statement: we are asking for the benefits of free trade BUT we are turning our back on the best free trade deal we have had.

He signed off this topic with the thought that there will be no such thing as a ‘no deal’ only a no trade deal – the result of which may be that for those less well-off Brexit may not deliver a higher standard of living.

In 60 minutes, Peston demonstrated his depth of thinking, touching on an array of other themes from his book including Russia’s involvement with the US election and the resulting impact of fake news and false advertising wrapped up in cyberwarfare; the impact of the increase in mortality rates in the US linked with obesity and rising usage of opioids and alcohol; and the unstoppable pace of technological development in the form of automation and robotics which threatens yet more low skilled jobs.

Intergenerational inequality – the younger generations not being able to save for a pension and no prospect of home ownership – was given as a key economic challenge with Peston suggesting an overhaul of outdated property laws.

An increase in the minimum wage to boost consumer spending; implementing regional variations in interest rates, taxes on wealth (assets, including property) not income as a way of helping our public services and the need for more secure, long term forms of unemployment were all considerations for addressing the current WTF state of affairs we now find ourselves in.

If this dire outlook can be made entertaining and thought provoking Peston certainly managed it. Accessed by economics purists and students alongside interested and curious members of the public, Peston’s session certainly lived up to its title punctuated with a dose of humour and humility.

Read more: WTF: How Do We Take Back Control?